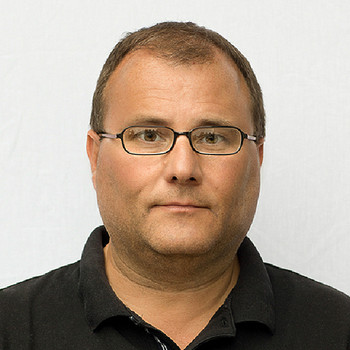 James Haskins is a Richmond based photojournalist who is published regularly in a number of local and regional newspapers and magazines. James also works extensively for a national sports wire service covering collegiate and professional sports.


James’ personal artistic projects are almost always black and white and are influenced by his years of experience with film in a traditional darkroom and inspired by finding the beauty in simplicity.

James holds a BFA in Photography/Photojournalism from the Academy of Art University in San Francisco and is a member of the National Press Photographers Association.
© JamesHaskinsPhotography
Powered by ZENFOLIO User Agreement
Cancel
Continue